Through a steady dose of touring and good old-fashioned values, Madd Hoss Jackson’s music and live show continues to resonate with folks all over the Midwest. Whether it be a small town bar or an opening slot for a national act, a 50th wedding anniversary party, or a college nightclub, Madd Hoss Jackson knows just how to connect with any crowd. Their uncanny ability to change styles and instrumentation to make every song sound like it is one of their own has become a trademark of the band. Madd Hoss Jackson’s album, “Better with Time” has received numerous praises from radio test markets across the country. Armed with the recent album, Madd Hoss Jackson continues to branch out into new markets bringing their music to the ears of new fans all the time. To round out their ever-growing resume, Madd Hoss Jackson has had the opportunity to share the stage with many current and classic artists including the likes of Eric Church, Montgomery Gentry, the Charlie Daniels Band, Gary Allan, Blackberry Smoke, and .38 Special, just to name a few. Madd Hoss Jackson is currently made up of five hard-working, hard-playing guys who pride themselves on being family-oriented first and foremost. Musicians include Matt Bullard on guitar, fiddle, and vocals, Chris Ratcliff on guitars and vocals, Gordon Mitchell on guitar, banjo and vocals, Mark Behymer on bass, keyboards, and vocals, and Jim Jennings on drums and vocals. If you’ve been searching for a brand that is as unique as its name, look no further than Madd Hoss Jackson. 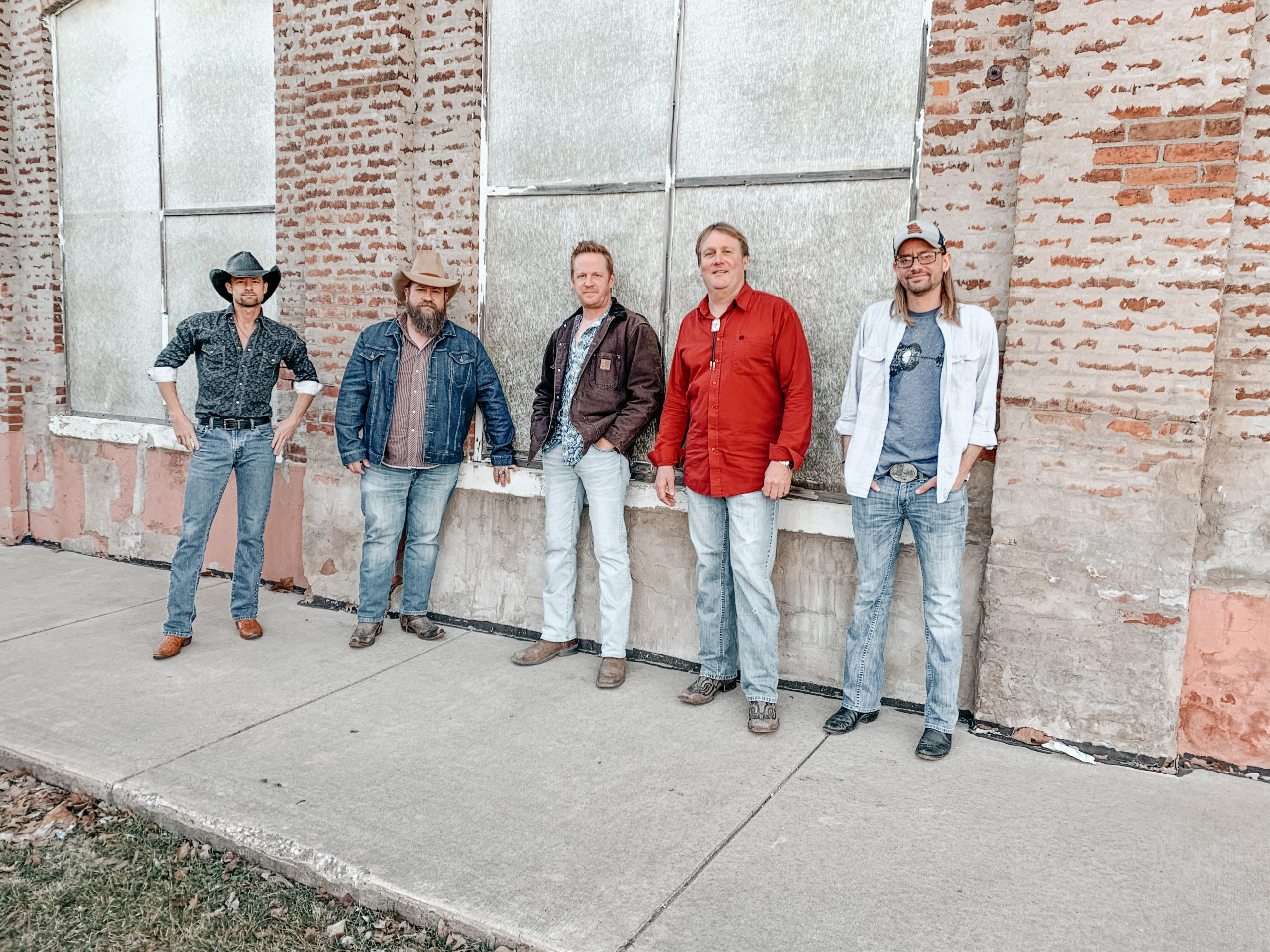